The first new Hilla minor release, version 1.1, is out now!

We roll out updates to the Hilla framework with quarterly minor releases that both fix bugs and introduce new features. The previous version, Hilla 1.0.6, is being maintained for 3 more months – so update now!

Hilla 1.1 ships with experimental push support for creating reactive endpoints, which enables you to push data from the server to the frontend, instead of the other way round. You can use server push to create interactive applications, where users receive updates from the server – for example, information on whether another user is already updating the same field.

Learn more about server push and use it to build a reactive chat app with Hilla in our previous post!

MultiSelect Combo Box is a brand new web component featuring a compact, single-line, multiple-selection box for forms. Use it to avoid using a checkbox group, which craves more space.

The development was partially sponsored by AKDB and it’s based on Goran Atanasovski’s add-on of the same name.

Hilla has also received a chunk of smaller improvements and fixes. Read the change log for a full list of improvements between 1.0.6 and 1.1.0.

How do I upgrade?

You can upgrade from an earlier Hilla version by replacing the version number with 1.1.0 in your pom.xml:

The next feature release, Hilla 1.2, ships with a new TypeScript generator, available as an opt-in feature. It inspects the generated bytecode instead of the source code and enables you to build multi-module projects. This approach makes Hilla a better fit for larger applications, because it makes it easier to manage complex structures.

The new generator will also support Kotlin for those that prefer it. 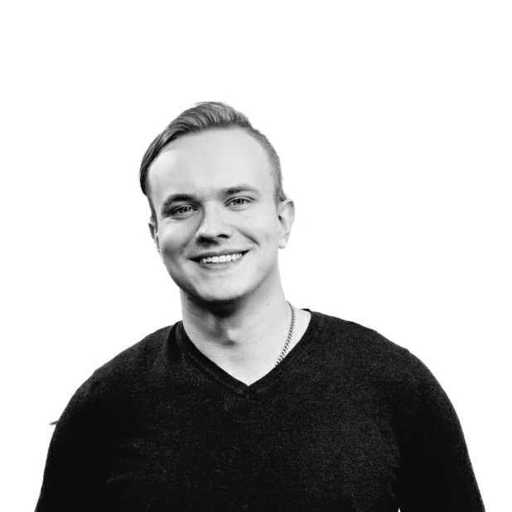 Mikael has a passion for writing text, code and music. He’s currently utilising his skills to explain difficult concepts in plain language at Vaadin Ltd.